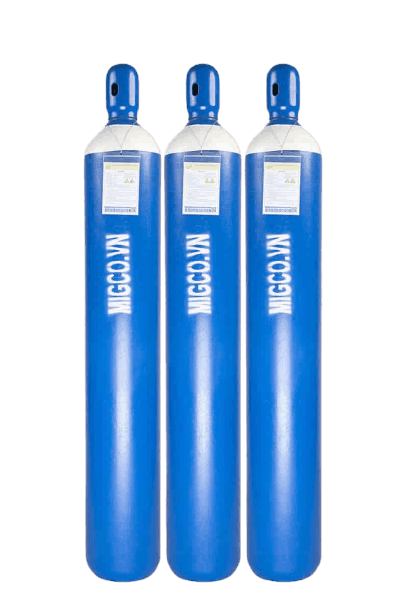 Why should you choose Migco as your oxygen supplier?

MIGCO supplies oxygen for many industrial fields, as medical oxygen (breathing oxygen), oxygen gas (wind gas) for welding and many other fields. We supply oxygen in cylinders of many different capacities to meet your needs of our customers.

We also provide pure oxygen gas for use in laboratories, research and clean oxygen (99.98%) for hospitals, patients as well as industrial oxygen, …

What are the applications of oxygen gas? 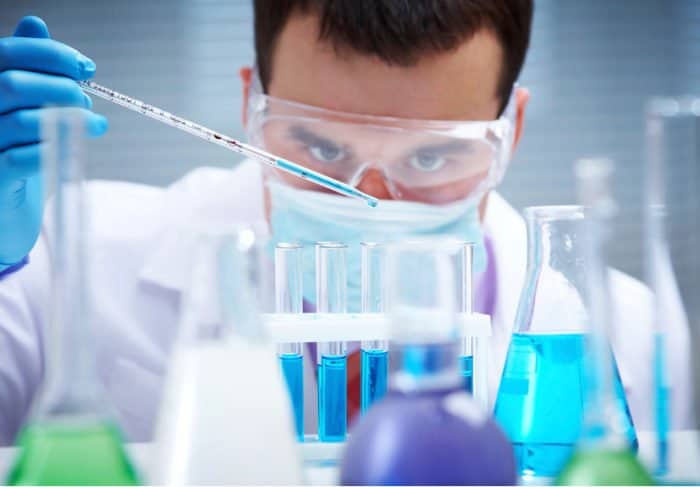 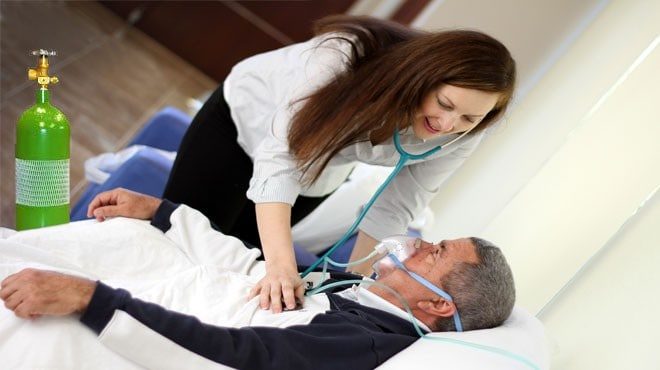 Use of oxygen gas in medicine and health

Use of oxygen in industry 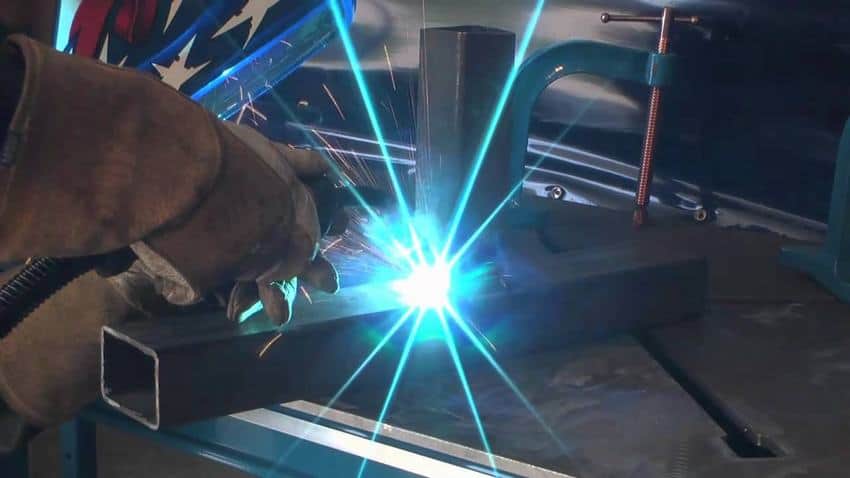 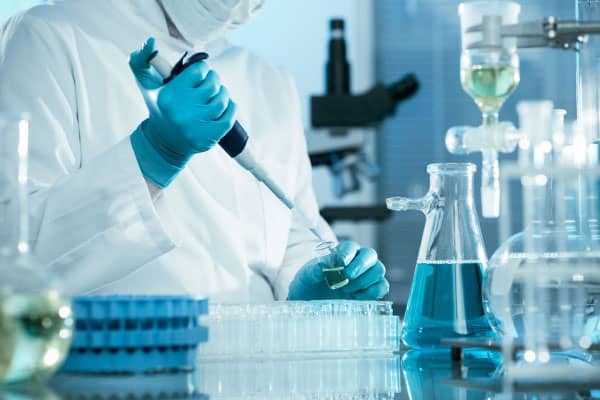 Other uses of oxygen

Pure oxygen gas can be said to be essential and has many applications in life, medicine and science. So, what is pure oxygen, how is it different from industrial oxygen? Please follow till the end of this article, MIGCO will help you to get an overview of this gas

The difference between oxygen in medical and industrial use 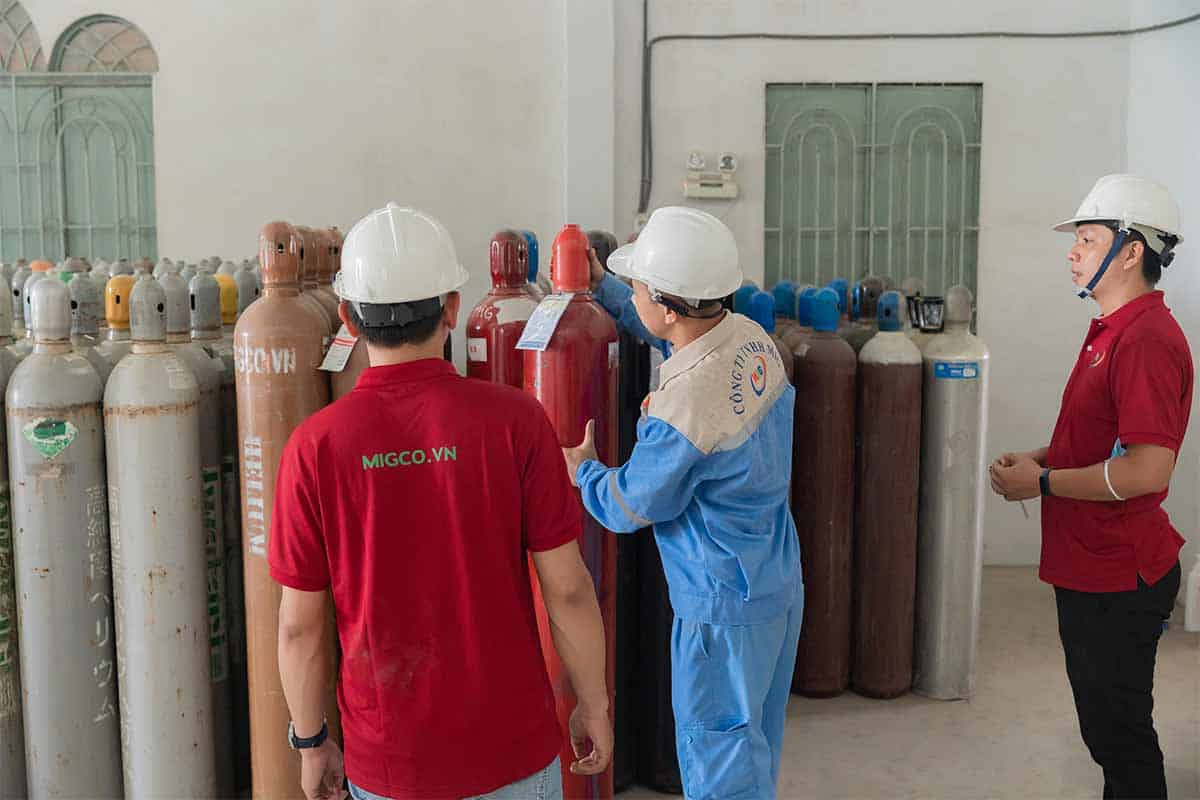 Oxygen is one of the basic chemical elements, mostly in gaseous form and colorless, tasteless in the air.

Oxygen is a chemical element denoted O and belongs to element 16. Its atomic number is 8 in the periodic table of elements (Mendeleev).

This is one of the factors that determine and sustain life on Earth. Oxygen is also used in many industries, commerce, medicine and scientific research.

It is used in blast furnaces to make steel. And oxygen is also an important component in life, plays an important role in producing many different synthetic chemicals including ammonia, alcohol and plastic….

Oxygen and acetylene are also burned to create the high temperatures needed for metal welding and cutting. When oxygen is cooled in the temperature of -297 ° F (-183 ° C), it becomes a pale blue liquid to be use as rocket fuel. 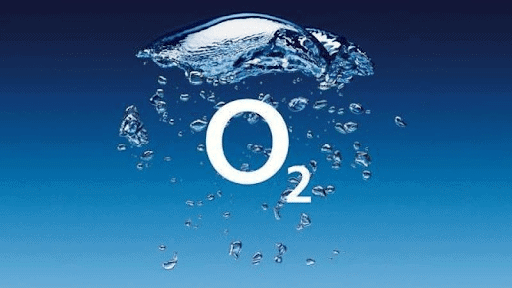 What is the properties of oxygen gas?

Oxygen maintains life for humans and it takes the 3rd place in the universe by popularity in the Earth’s crust (by mass).

Oxygen accounts for 21% of the air and liquefies at -183°C. While at -218.9 degrees C, oxygen concentration will appear.

Oxygen is a highly active non-metallic element that can form compounds easily with most other elements.

At standard pressure and temperature, the two oxygen atoms link together to form a colorless, odorless and tasteless molecule of oxygen with the formula O2.

It can react with most metals to form oxides. Oxygen exists in different morphologies such as O2, O3, while O4 and O8 are the two recently discovered.

How does the oxygen detection process operate?

Oxygen is considered to be one of the most common chemical elements on Earth because half of the earth’s crust is made up of different chemical compounds that contain oxygen.

And 1/5 of the atmosphere is oxygen and it makes up about two-thirds of human body. Oxygen was first discovered and recognized as a separate element in 1774.

When scientist Joseph Priestley separated oxygen by burning mercury oxide in a test tube inversely focused on the sun’s rays.

Priestley described the results of his discovery to the French scientist Antoine Lavoisier.

Lavoisier made more experiments and ascertained that it is one of the two major air components.

Lavoisier named the new gas for the new gas with the Greek word oxys, which means sour or acid because he believes it is part of all acids.

In 1895, Carl Paul Gottfried von Linde – A German scientist and William Hampson – British scientist –  independently developed their research by reducing the air temperature until it was liquefied.

By careful filtration of the liquid air, it is possible to separate the different gas components. This gas liquefaction process quickly becomes the primary source for high-quality production of oxygen, nitrogen and argon gas. 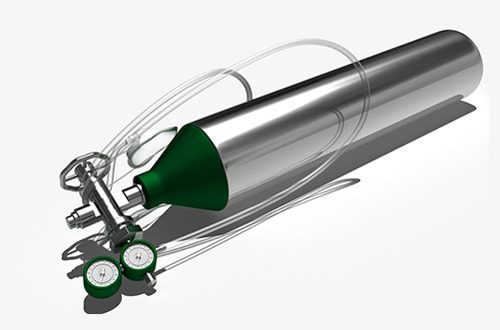 Oxygen is a non-toxic gas, but when using oxygen you should also pay attention to avoid undesirable conditions such as oxygen toxicity.

This oxygen poisoning occurs when someone inhales excessively pure oxygen.

Oxygen is an essential condition for life, but only at the right point. That is, humans can only breathe air containing 21 percents of oxygen. Other gas elements that are simultaneously inhaled include nitrogen and other elements

When you inhale too much oxygen, you will find it difficult to breathe and uncomfortable. Other symptoms will not show up including respiratory infections, convulsions, dizziness or nausea.

In extreme cases, epilepsy or death may occur. Because toxicity can occur under normal atmospheric pressure when the oxygen in the gas is higher than 21% and at 50%, oxygen toxicity occurs.

That is why you need to be careful when using oxygen as well as different gases.