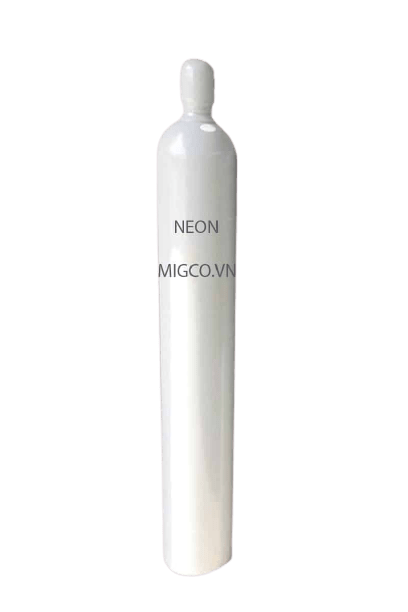 WHAT ARE THE ADVANTAGES OF BUYING NEON GAS FROM MIG?

Our working system is in a unified process. NEON gas is always available in large quantities at our warehouse with nationwide delivery and professional services 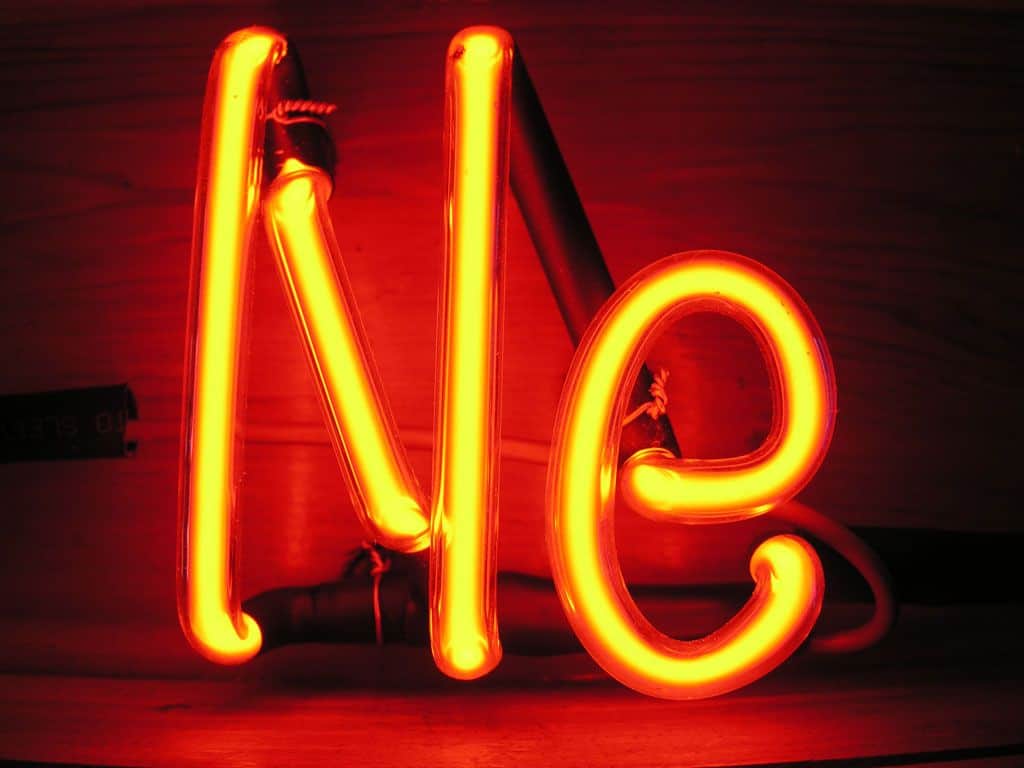 The most neon gas is applied in lighting and this application is also the best known.

The first neon light was created in 1910 by scientist Georges Claude and tested in Paris, France. Neon is suitable for making billboards commonly used in many fields because the life expectancy of neon lamps can be up to 20 years.

Some applications of pure neon gas in other fields:

♦ In experiments and in wavelength measuring tubes

♦ Being used in the cathode tube device in the TV.

♦ Similar to Helium, Neon is used to create laser gas.

♦ Liquid neon is used as an ultra-low temperature refrigerant with economical cost in industrial fields. It is also considered as an extremely efficient and inexpensive cooling option compared to helium or liquid hydrogen. 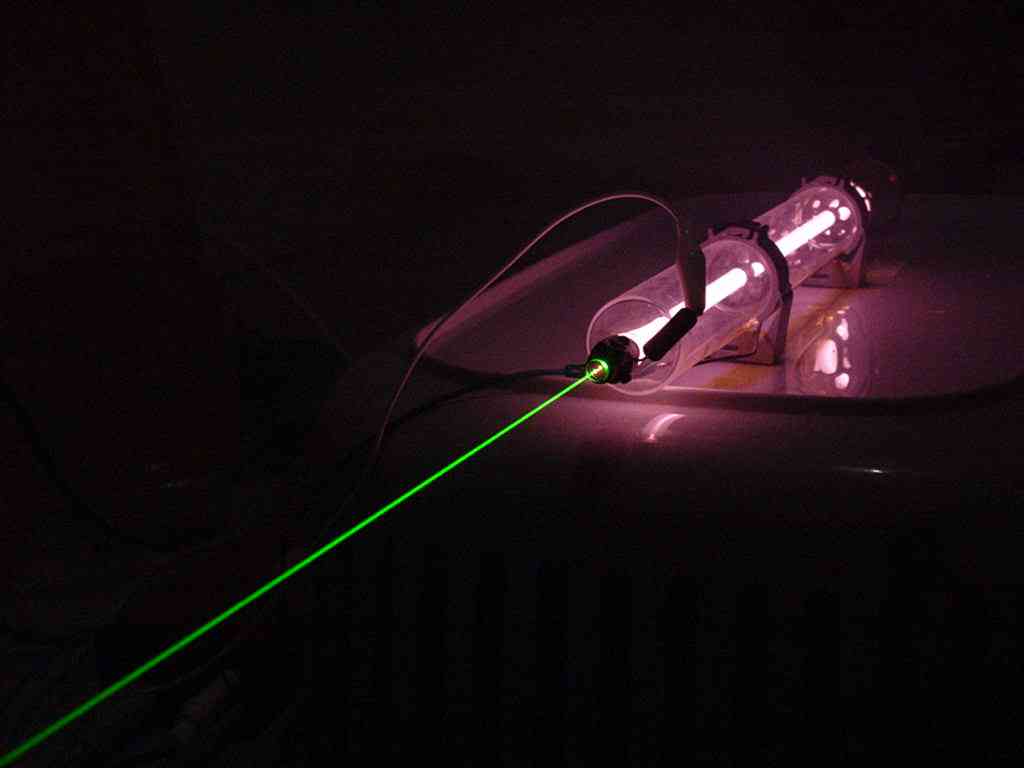 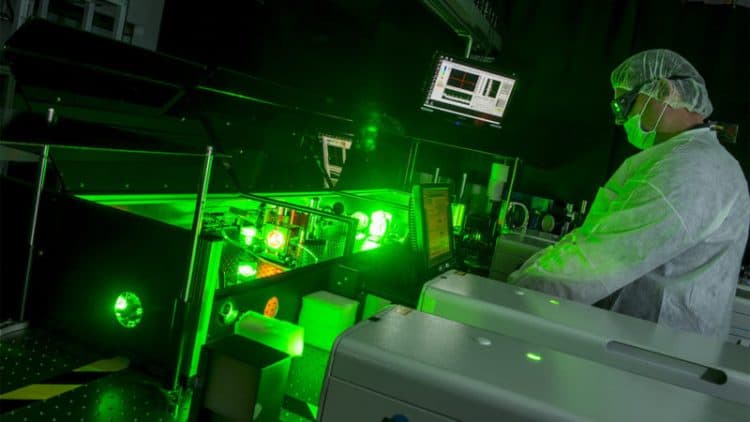 ♦ It is used in diving equipment.

♦ It is used in manufacturing switches for high voltage power.

♦ In addition, Neon plays an important role in proving the existence of its isotopes.

People are too familiar with billboards, especially the eye-catching lightings. Thus, where did the reddish orange neon lights come from? Although Neon is a name of gas, it is also known as names of many different types of advertising lighting.

Neon is a kind of gas, its chemical symbol is Ne, its atomic number is 120 and the mass of the atom is 20. In summary, what is neon gas, what are the applications as well as reputable suppliers of this gas?

Let’s find out this information.

What is Neon Gas?

Neon gas is rare, colorless and almost inert. The chemical symbol of Neon on the periodic table is Ne and its atomic number is 10.

Neon emits a red light when applied in vacuum discharge tubes and in neon lights, it is present in the air in very small proportions.

In most common applications, it is known to be a less expensive refrigerant than helium gas.

Among rare gases, neon gas has the highest discharge intensity at normal voltages and amperages.

Despite being an inert element, this gas can create many compounds with fluorine in the laboratory.

People are uncertain about whether neon compounds are present in nature. But, some evidence suggests that these compounds may be present.

Where is NEON found?

In Greek, Neon is called: neos, meaning “new”. It was discovered by William Ramsay and Morris Travers in 1898. Currently, Neon gas is found in extremely small amounts on Earth, so it is classified as a rare gas:

Neon is found mostly in gaseous form with only 1 atom consisted in a gas molecule. It is considered as a rare gas because it is only found in the Earth’s atmosphere at a microscopic scale 1/65,000.

Pure neon gas is produced by partial distillation from super-cold or liquid air.