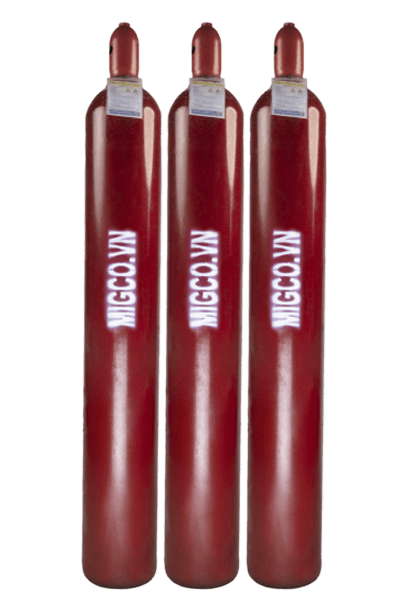 Why should you choose Migco as a H2S gas supplier?

With 10 years of experience in this special field and a professionally trained technical team, MIGCO is always taking customers as the barometer for our development.O

HYDROGEN is imported directly from major corporations on all over the world so that businesses can save 20% of costs.

Our system is working according to a unified process with high-quality goods and service as well as nationwide delivery system. In addition, HYDROGEN gas is always available in large quantity at our warehouse.

What are the applications of hydrogen gases?

Especially, there are many researches about how to develop hydrogen as a future clean fuel source because the H2 molecule does not contain other chemical elements, its combustion product is water (H2O) only.

Hydrogen is highly rated for safety because it does not cause any environmental incidents that affect people. 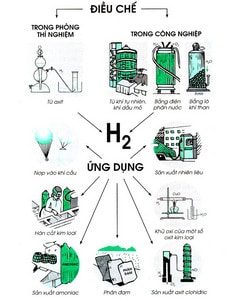 More information about Hydrogen that you need to know

Hydrogen gas is colorless, odorless, easy to get explosive and used as a liquid gas in high pressure gas cylinders.

What is hydrogen gases?

What is hydrogen gases? Hydrogen is called “hydrogenium” in Latin. It is an element in the periodic system and each of its atoms are equal to 1 carbon. It was formerly known as Hydrogen because it is the lightest gaseous element.

Hydrogen is the most common element in the universe, accounting for 75% of the total mass of the universe. Hydrogen is a relatively rare naturally occurring element on Earth because H2 gases is really light and the Earth’s gravitational field is not strong enough to hold and prevent it from escaping into space. Hydrogen exists mainly as atomic hydrogen in the upper layers of the atmosphere.

Hydrogen is colorless, odorless, but liquid Hydrogen is used as an explosive gases. 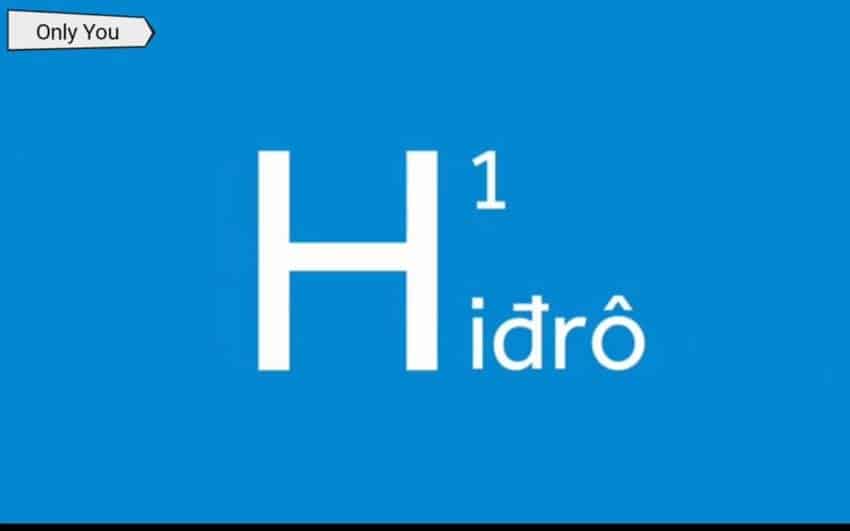 What is the history of Hydrogen gases?

Hydrogen was first discovered as a separate substance by Henry Cavendish in 1766. Cavendish accidentally discovered this gas while performing his experiments between mercury and acids.

Although, Henry Cavendish erroneously assumed that hydrogen is a compound of mercury at that time, he was able to accurately describe many properties of hydrogen. Antoine Lavoisier was the one who named this element and showed that people can make water from hydrogen and oxygen.

What do chemical composition, structure and properties of hydrogen gases like?

Hydrogen is the most popular element in the universe. Its primary origin is water consisting of 2 atoms Hydrogen and 1 actom Oxygen (H2O). Hydrogen is also consisted in other sources such as most of organic substances, coal, fossil fuels and natural gases. Methane (CH4) is a fairly important source of hydrogen.

Hydrogen is an extremely flammable gas, it reacts extremely strongly with chlorine and fluorine, creating folic acid hydrogen that can affect the lungs and other parts of the human body.

When mixed with oxygen or when an electric current goes through hydrogen gas will explode and catch fire.

However, hydrogen gases is colorless, tasteless and non-toxic, so you can safely use it, just be careful when letting it contact with other substances.

Hydrogen gas is quite flammable, to ensure safety, MIGCO does not recommend using hydrogen gases to pump bubbles or gas ports. Instead, customers should choose helium gases because it is inert, it is safer.
You may be interested in : What is hydrogen-hydrogen gas and Is it toxic and dangerous?

Hydrogen is generated from water and solar energy, so the hydrogen gases collected from solar energy is called solar hydrogen. Water and sunlight are endless sources on the planet.

Solar energy is the eternal natural source, about 3 × 1024 J / day or about 104 times the energy that the whole world consumes annually. Therefore, hydrogen generated from the solar energy is an infinite fuel source, people use this gas impartially through centuries. This energy is always safe for human beings without being depleted. As a result, there is not any energy crisis appearance and each nation’s energy independence is ensured.

there are currently two main production methods to get hydrogen gas from solar energy:

♦ Water electrolysis method thanks to solar power through solar panels..

♦ And the photoelectrochemical water splitting method thanks to the radiation energy level of sunlight and the photocatalytic catalyst.

In a laboratory, hydrogen gas is usually prepared by the reaction between metals and acids:

In addition, hydrogen gas can be prepared in many different ways: passing steam through red hot coal (carbon), degradation of hydrocarbons by temperature, placing strong bases in solution with aluminum or demagnetizing dilute acids with metals (capable of repelling hydrogen from acids).Conventional commercial hydrogen production is from natural gas, which is also treated with hot steam. At high temperatures (700-1,100 ° C), water vapor reacts with methane to produce carbon monoxide and hydrogen.

–  Production of hydrogen by electrolysis of a membrane solution

–  Additional amount of hydrogen can be obtained from CO through the following water-gas reaction:

The process of transporting and delivering hydrogen gas:

Depending on the quantity in need, customers can choose the corresponding type of hydrogen gas cylinder to serve their purpose.

Current popular capacity of hydrogen cylinders are 41L, 47L, and 50L with charge pressure of 150 bar or 200 bar. Your order will be transported and delivered in a safe truck by MIGCO staff